Facebook Twitter Instagram
Angela Lindsey is the award-winning, best-selling author of the Waverly the Witch series, and she has more books on the way. A proud mom of one, Angela enjoys telling fun and inventive stories, taking inspiration from her son, Bobby, her husband, Robert, and their many family adventures. When Angela isn’t writing, she spends her time running businesses, volunteering at shelters and school events, and advocating for chronic illness patients like herself. She is proud of her religious faith, and she values family above all. Angela enjoys reading books, watching movies, spending time at the beach, and hosting parties for friends and family. Angela plans to continue her writing journey and has many new publishing projects in the works. Fans can stay up to date with Angela’s books by visiting www.angelalindsey.com. 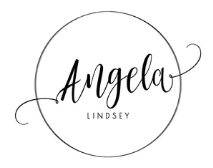 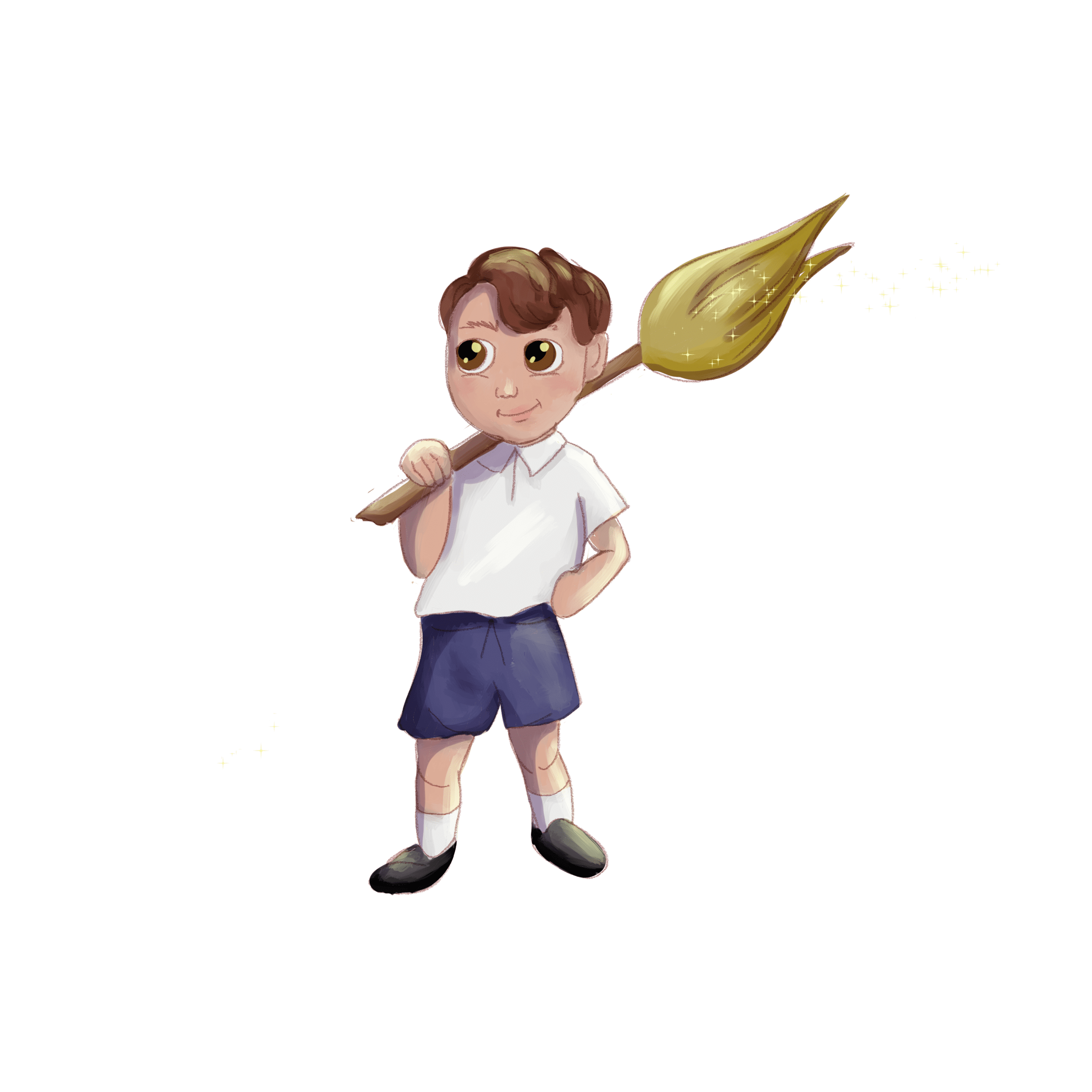 About the Waverly Series

Waverly the Witch began as a recurring series of bedtime stories for Angela’s son Bobby, who now features as a character in the book!

Publishing Waverly the Witch has been very exciting, and I’ve learned a lot about writing and storytelling. Angela hopes that Waverly’s hardworking nature and magical talents will inspire children to try their best and discover just how great they can be.

Angela hopes that children will be inspired by Waverly’s work ethic and boundless enthusiasm, and that parents will recognize the value of giving children space to figure out who they are for themselves.